By Danny Jensen and Jean Trinh January 10, 2018 Original Story Whether you’re trying to impress with that all-important first date or need a break from the predictability of Netflix-and-fall-asleep-on-the-couch-together, getting creative with date night isn’t always easy. So, to help you shake things up a bit, we’ve scoured the city to find date ideas that are actually great. And while we don’t exactly have seasons here in LA, we’ve recommended options ideal for the (slightly) colder months to help heat things up. Take a retro flight with the Pan Am Experience Pacoima While booking a flight with your date might be a bit premature, you can still hop aboard a retro-themed flight with the Pan Am Experience and sip […]
Do you like it?
Read more

FORBES — Inside The Pan Am Experience: The Most Enjoyable ‘Flight’ You Can Take Today

By Steve Baltin December 7, 2017 Original Story As Monica Molinaro and I make our way to the upper deck bar of the two-story refurbished 747 that hosts the Pan Am Experience deep in the San Fernando Valley we are greeted by a smiling crew member clearly in her 20s. Making conversation we ask how long she has been with the company. Without missing a beat she smiles and says, “1963.” Welcome to the Pan Am Experience, where guests are transported back in time to the late ‘60s/early ‘70s, when flying was a glamorous and luxurious joy and Pan Am was an elite airline. The Pan Am Experience, created by Anthony Toth and Talaat Captan and launched in October of […]
Do you like it?
Read more 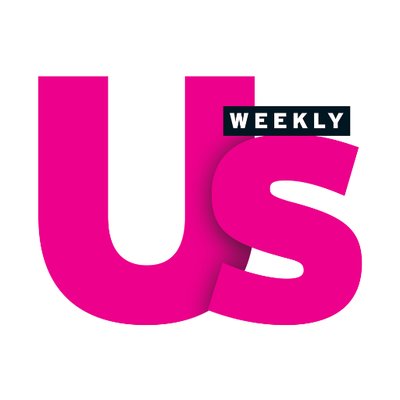 By Stephanie Webber December 1, 2017 Original Story Costumes Galore Naturally, everyone dressed up for the occasion. Teigen channeled Jackie Kennedy in a peach-colored top and skirt, which accentuated her growing baby bump. These Two Legend shared pics from the big night on social media. The party included stewardesses and pilots dressed from the era and vintage suitcases. Making Her Flight! Jenner showed off her boarding pass as she sat in the Pan Am flight chairs. Cocktail, Please Kardashian got into character by wearing a pink long-sleeve dress and large black sunglasses. Kimye Livin’ Kardashian posted several photos of the couple on Snapchat. (Guests used the hashtag #panamexperience.) The rapper wore an all-black outfit to take part in the festivities.
Do you like it?
Read more

By Samantha Schnurr December 1, 2017 Original Story Fasten your seat belts and locate your nearest exit because it’s Chrissy Teigen‘s birthday and it’s going to be a fabulously bumpy ride.In honor of the model and expectant mama’s 32nd birthday, the star hosted a ’60s-themed soirée focused on the former—and often luxurious—air carrier, Pan American World Airways, more commonly known as Pan Am. Of course, no detail was left by the wayside as famous guests, among them Kim Kardashian, Kanye West, Kris Jenner and celebrity hairstylist Jen Atkin, arrived in costume to a faux airport with a Pan Am gate, all part of the official Pan Am Experience by Air Hollywood.After collecting their “boarding passes,” attendees walked among a sea of flight attendants and pilots as […]
Do you like it?
Read more
123...26
Next page