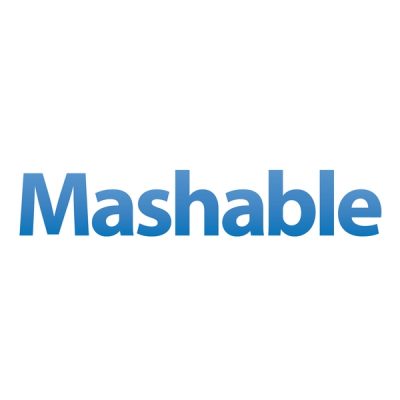 If you have flown economy class on an airline recently, you don’t need to be reminded that the standard of service has plummeted in recent years.

Complimentary items are few and far between; the space between seats keeps shrinking; the actual seats are getting smaller as airlines remove that pesky padding to make room for even more seats. Some airlines now charge for a soda and space in the overhead bin.

But it wasn’t always this way. One Los Angeles-based company is playing into travelers’ nostalgia for a more stylish era of air travel.

For the first time since Pan Am ceased operations, you can now “relive the magic of this golden era in travel,” promises Air Hollywood.

Air Hollywood has a fake Pan Am 747 fully restored to its 1970s glory, aboard which actors in ’70s-era uniforms serve would-be time travelers a four-course meal, followed by a period-specific film and cocktails.

The company, which originally created this elaborate set for film production, is selling tickets for the four-hour flight experience for dates beginning in January of next year — and some of the dates are already sold out.

Seats on the upper deck dining room go for $327, while a spot in the main deck cabin is currently going for $267 on the booking website.

The gourmet four-course meal begins with a shrimp cocktail or an insalata caprese. The main course offers options like chateaubriand and roasted chicken with peppercorn sauce. (There are also veggie-friendly options.)

The third course is a selection of fruit, cheese and biscuits accompanied by port wine, and dinner service is finished off with a dessert cart, and of course tea and coffee.

For a look at the whole experience, check out Aviation Week’s Brian Sumers video and detailed account: