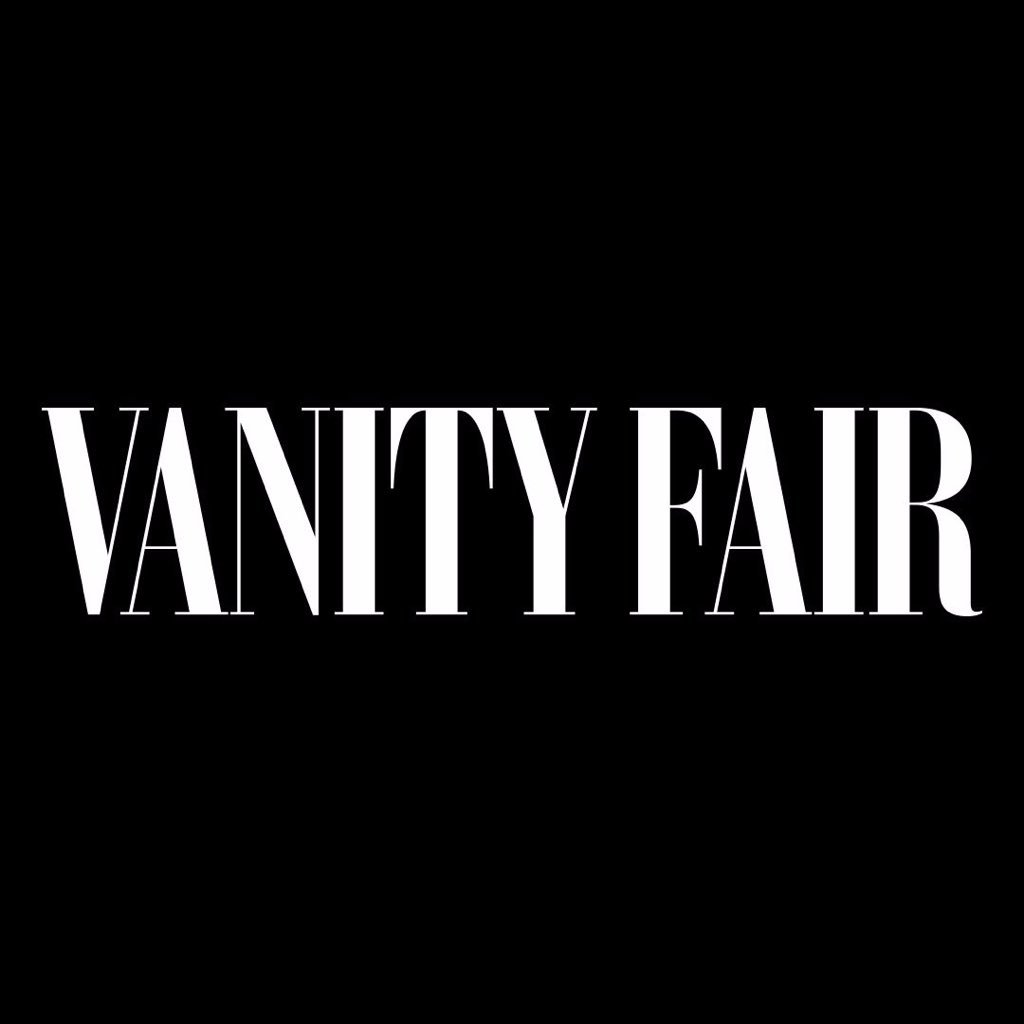 Chrissy Teigen knows how to commit to a birthday theme. On Thursday night, the (now) 32-year-old threw a retro, Pan Am-themed birthday party—yes, as in the defunct airline. The bash was held at L.A.’s Pan Am Experience, where guests check in to “first class” and are wined and dined inside a replica of a Boeing 747 by flight attendants dressed in 60s-inspired uniforms.

Guests included Teigen’s husband, John Legend,Kris Jenner, celebrity hairstylist Jen Atkin, Kim Kardashian, and Kanye West, who all dressed according to theme (save for West, but he did wear a nice black suit). Kardashian, who wore vintage Chanel and Jackie O–esque oversized sunglasses, documented the night on Snapchat from the moment she received her boarding pass to Teigen’s birthday speech.

Teigen ended the night like anyone would on a Pan Am flight in the 1960s—with a cigarette. However, unlike the pregnant women from yesteryear (or at least the ones on Mad Men), hers was fake.