WESTSIDE TODAY — The Pan Am Experience 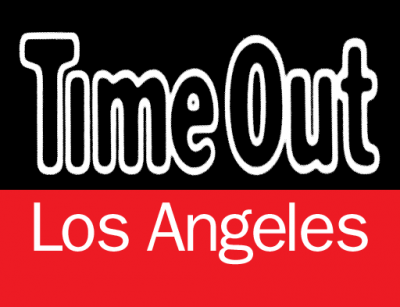 We’ll spare you the hack airline jokes, and cut straight to the point: air travel is a stressful bummer. But one L.A.-based film studio has been adding luxury back to in-flight service by channeling the Golden Age of air travel for a retro dinner series in the Valley.

The Pan Am Experience whisks Angelenos back to the 1970s with a dinner and cocktail series aboard an exact replica of a Boeing 747. No detail is spared, with a check-in desk, vintage memorabilia and service from flight attendants decked out in original Pan Am uniforms.

Even though you never leave the ground, the experience doesn’t come cheap—Clipper Cabin tickets run $245 and First Class tickets start at $295—but it consistently sells out. So we suggest hopping aboard these fresh 2017 dates while you still can.

What started in 2007 as a gathering of a few friends in founder Anthony Toth’s garage has grown into a full-blown ’70s-themed time warp. A couple of moves and one 747 set later, the experience launched in its current form in October 2014. Ever since, the Pan Am Experience has packed its faux fuselage with sell-out dinner crowds. It takes place at Air Hollywood, an aviation-themed film studio in a decidedly not-so-glamorous warehouse in Pacoima. But don’t let the exterior fool you; inside you’ll find nothing but jetsetting luxury.

You’re free to explore the “Clipper Juan T. Trippe” when you first hop aboard, though you’ll have to take your seat for the in-flight safety demonstration. A five-course meal—served on a trolley by Pan Am flight attendants—follows. After dinner, if you’re willing to peel back the magic a little bit you can tour some of Air Hollywood’s other aviation sets, including the cockpit for Airplane!