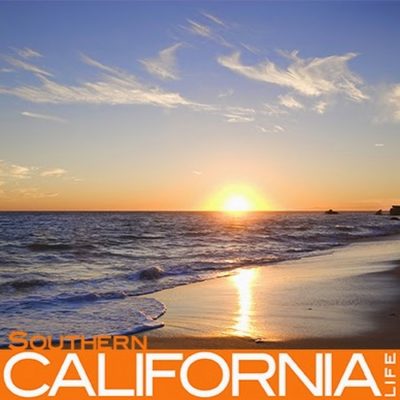 Take one part aviation geek, one part Hollywood production, combine them with chateaubriand and manhattans served up by stewardesses decked out in powder blue uniforms and you’ve got the Pan Am Experience.
“I became obsessed with aviation at a very young age. I took my first Pan Am flight in 1971 at four years old, going from J.F.K. to Zurich. The minute I walked on board and saw the giant winding staircase, red carpet and two beautiful girls in matching outfits, that was it,” says Anthony Toth, Founder and CEO of Pan Am Experience.

“Before I could really put it into words, the glamour of the Pan Am brand had resonated with me, even at that young age. As a kid I started off collecting really simple, colorful things; like I wanted the luggage tags, the ‘In Flight’ magazines, the tray mats, cocktail napkins and stir sticks,” he says.
Over the years, the amount of items he would acquire would reach into the thousands. Still, despite the giant collection of memorabilia, Toth says, “It was still only really a hobby until about seven years. ago. I’d had a chance meeting with the executive producer of a pilot series called “Pan AM”. She asked me very casually if I had anything from the 1960s, so I brought her to the warehouse where I kept everything. Shortly after that, her entire staff would enter the picture and sort of take over my life for the next year during the shooting of the series. I provided them with thousands of items for the show.”

And out of that meeting, his pastime would develop even further. “I started renting our props to film and television producers for shows like ‘Mad Men’ and movies with aviation scenes. That’s how I met the CEO at Air Hollywood. Prior to us joining forces, I’d been storing the plane and my collection in a Culver City warehouse. One day me and some friends — basically a bunch of aviation dorks — got together and decided we would sell tickets. We literally filled the airplane in 45 minutes. After that, there was no doubt in our minds that people were interested. But actually being able to pull this off logistically I really needed the folks at Air Hollywood,” says Toth.

Today, Toth and his crew recreate a vintage flight aboard an authentic Pan Am 747 200 Series, complete with period music, boarding passes, cocktails and menu items; and passengers come decked out in their retro best. “There are 14 bookings per flight. WE have eight stewardesses, two customer service agents and a bartender in the lounge. Tickets literally sell out within hours. The interest and demand have been astonishing. We get people who really remember the glory days. One lady worked as a stewardess during the heyday of Pan Am. She was brought to tears when she walked on board, because of the wonderful memories it brought back. Times were different. Flying was exciting. It was glamourous. It was an experience.