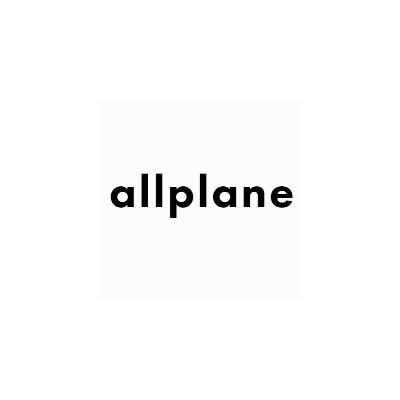 The “Golden Age” of commercial aviation is often seen with nostalgia in an era of congested airports and no-frills airlines, and few airlines are as iconic of that by-gone era as Pan American World Airways, most commonly known as, simply, “Pan Am“.

Pan Am, that ceased operations in 1991 after years of decline, has not only been the object of TV Series, documentaries, books (by the way, I enthusiastically recommend the biography of Pan Am’s founder, Juan Trippe, to anyone interested in the history of the airline industry) but it has also inspired quite an interesting business proposition: you can now pay to recreate the experience of flying in a Pan Am Boeing 747.

In order to do that you will need to get in touch with Air Hollywood, the “airline” that manages these “nostalgic flights”.

In case you were wondering, the use of ” ” is not coincidental, since Air Hollywood is not really an airline, but a company that specialzies in providing airline-themed sets for films.

“Airplane!”, “Lost” and the in-flight scenes of “The Wolf of Wall Street” were all filmed on Air Hollywood’s film sets, and the company is now opening them up to the general public.

So the Pan Am experience goes like this: visitors start with a “cocktail hour”, roaming freely through a Pan Am-themed space with memorabilia and 747 replica cabin.

Next they sit down for the core of the experience, a four-course “in-flight” dinner, which is actually a recreation of what passengers would have had on Pan Am’s First Class in the 1970s. The waiters are dressed, of course, in 1970s Pan Am uniforms and the trays and all other items used during the dinner are also authentic.

So, while no flying is actually involved and the whole event is more of a dining night out than a proper aeronautical event, I am sure than many an aviation enthusiast will be thrilled by the prospect of feeling like a traveler of yesteryear…or so it seems, as you will need to book your Pan Am Experience well in advance: last time I checked all the remaining 2014 “Pan Am experiences” were already fully booked!